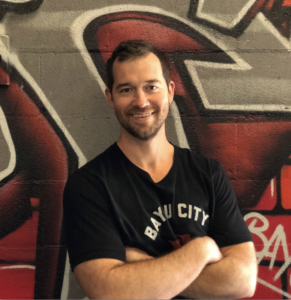 Tanner Debettencourt started at BCCF in August of 2009. He played football and baseball in high school, becoming an All-District selection his senior year. In 2013 he graduated from Lawrence University (WI) where he was a four year varsity baseball letter winner. He was named the Captain of the baseball team his Junior and Senior year. He also became the baseball team’s strength and conditioning coach his last two years of college. He was a full time coach for 8 years before embarking upon his dream of becoming a Chiropractor.  Tanner now goes to Texas Chiropractic College full time and primarily handles remote and individualized programming for clients of all ages and abilities.

Get your free Health Consult !